HomeSportsHummel Tones Down Logo On Denmark's Kit To Protest Against Qatar And...
Sports 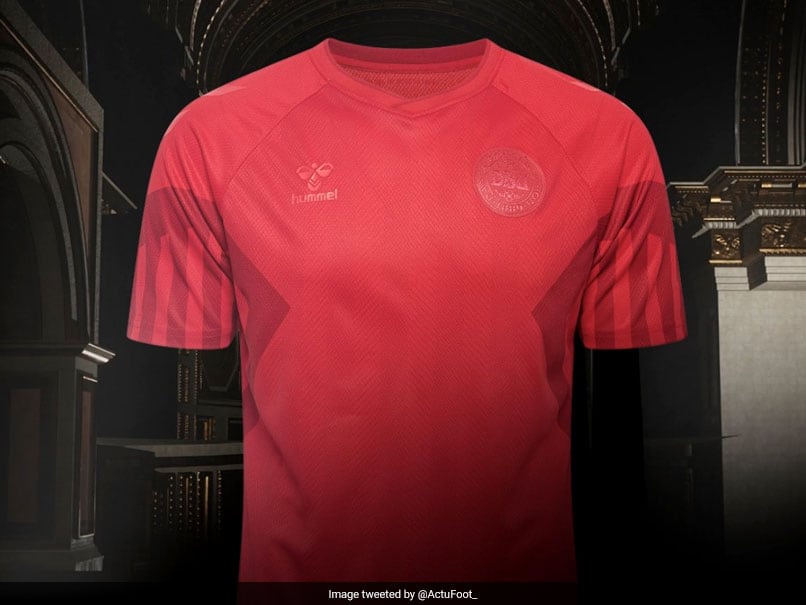 The red Hummel logo is barely visible on the Denmark’s home jersey.© Twitter

Denmark’s kit supplier Hummel has toned down its logo on the jerseys to be worn at the 2022 World Cup to protest against Qatar’s human rights record, it said Wednesday. “With the Danish national team’s new jerseys, we wanted to send a dual message. They are not only inspired by Euro 92, paying tribute to Denmark’s greatest football success, but also a protest against Qatar and its human rights record,” Hummel wrote in a post on Instagram. The red logo is barely visible on the team’s red jersey.

“We don’t wish to be visible during a tournament that has cost thousands of people their lives,” the company said, referring to reports of deaths and injuries among migrant workers and harsh working conditions.

“We support the Danish national team all the way, but that isn’t the same as supporting Qatar as a host nation.”

In addition to the squad’s traditional red jersey, Hummel on Wednesday also presented a grey and black jersey with a barely visible logo.

Qatar has faced widespread criticism over its record on labour rights at the huge infrastructure projects it has launched in the past decade, since it was awarded the 2022 World Cup.

But it says that much of the criticism is unfair and that major reforms have changed conditions for hundreds of thousands of migrant workers.

Ahead of the event, sponsors and companies have taken varied approaches to their criticism, some more radical than others.

Denmark’s training jerseys will carry “critical messages”, with two sponsors agreeing to have their logos replaced.