HomeStates20-Year-Old Girl Run Over By Goods Train While Crossing Track In UP---...
States

20-Year-Old Girl Run Over By Goods Train While Crossing Track In UP— News Online (www.googlecrack.com) 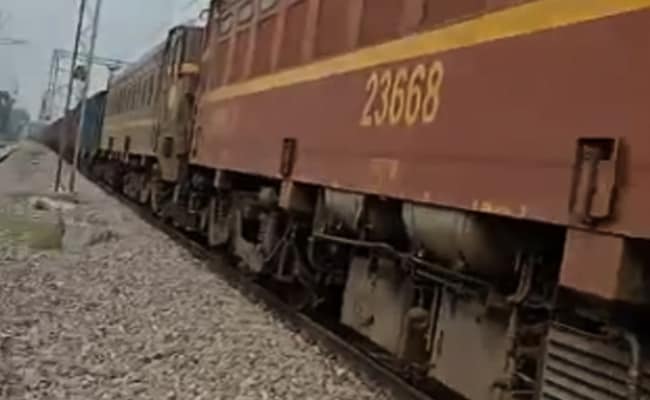 The goods train was going towards Kanpur. (Representational)

A BA first year student lost her life on Tuesday evening when she was run over by a goods train at Bharwari railway station in Kaushambi, a RPF official said.

The incident took place when 18-year-old Rinki was crossing the railway line on platform number 1 of the station and she died on the spot.

The body has been sent for post-mortem examination, the Railway Protection Force (RPF) official said.

The goods train was going towards Kanpur, he added.