HomeStates26-Year-Old Beaten To Death In Jaipur With Sticks, Rods And Stones--- News...
States 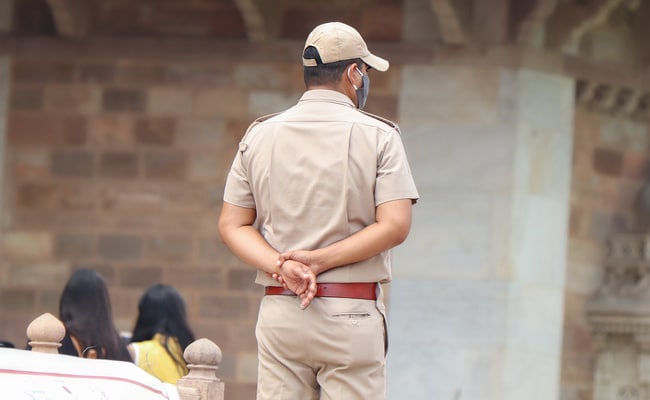 A 26-year-old man was allegedly beaten to death by a group of 10 people after a fight in Shipra Path Police Station area of Jaipur, officials said on Thursday.

Vakeel Banjara, who lived in a rented house in Jagannathpuri, and his three friends were attacked with sticks, rods and stones by the accused on Wednesday night, Deputy Commissioner of Police (South) Yogesh Goyal said.

While Banjara died, his friends sustained injuries, he added.

Another police official said Banjara worked at a private hospital and was returning home on a motorcycle when he had an altercation with the accused who were standing on the roadside.

After some time, the accused reached his house and thrashed him and his two friends.

Police have arrested the main accused identified as Shivam Verma (20) and efforts are underway to trace the others, officials said.

UK Will Not Ban “Legal But Harmful” Content In Favour Of Free Speech— News Online (www.googlecrack.com)