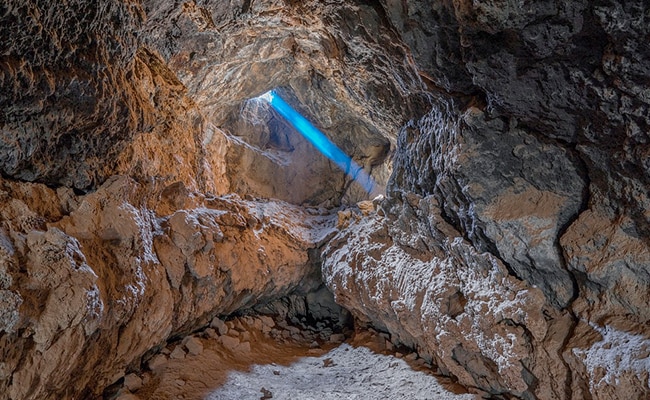 A village in Maharashtra has reported loud mysterious sounds from underground. (Representational)

In what may seem like a plot from popular Netflix series ‘Stranger Things’, residents of a village in Maharashtra’s Latur district are puzzled after mysterious sounds can be heard underground, across the village. This has been happening now for over a week.

The mysterious underground sounds have been reported at Hasori village in the district, an official said on Tuesday.

In order to get a scientific explanation, district officials have requested experts from the Indian Institute of Geomagnetism to visit the village to study the strange phenomenon, he said.

Hasori village is located 28 km from Killari – a place where a deadly earthquake had claimed more than 9,700 lives in 1993. But no seismic activity has been recorded since in the area, officials said.

As per local reports, loud mysterious sounds are being heard underground since September 6, leaving villagers scared and puzzled.

Latur district collector Prithviraj BP visited the village on Tuesday and appealed to the people not to panic.

A team of experts from Swami Ramanand Teerth Marathwada University of Maharashtra’s Nanded will visit the village today, officials said.