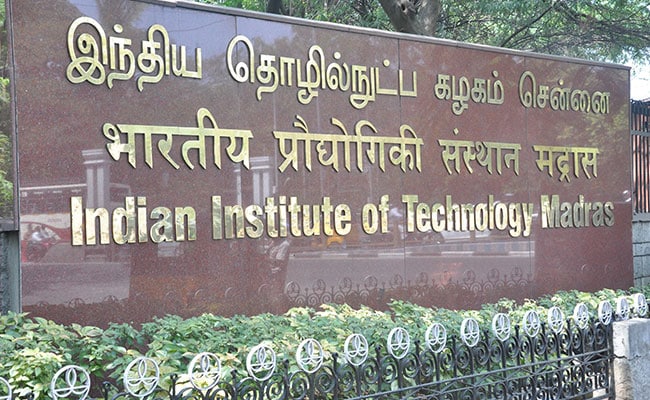 An undergraduate student was found dead at the Indian Institute of Technology, Madras (IIT-M) in Chennai yesterday in a suspected case of suicide.

The student, who was pursuing aerospace engineering, was in the fourth year of the course. No suicide note has been found.

“It is with deep shock and anguish that IIT Madras conveys the tragic and untimely passing away of a fourth-year undergraduate student of Aerospace Engineering department, this evening,” the institute said in a statement.

The parents of the student have been informed and they are on their way to Chennai, it said while condoling the student’s death.

Further investigation is on.

Earlier, a 22-year-old engineer was found dead at a hockey stadium inside the IIT-M campus in July with preliminary investigations revealing that he died by suicide. He was working as a project engineer there and left a note stating he was unable to cope with work, said police.