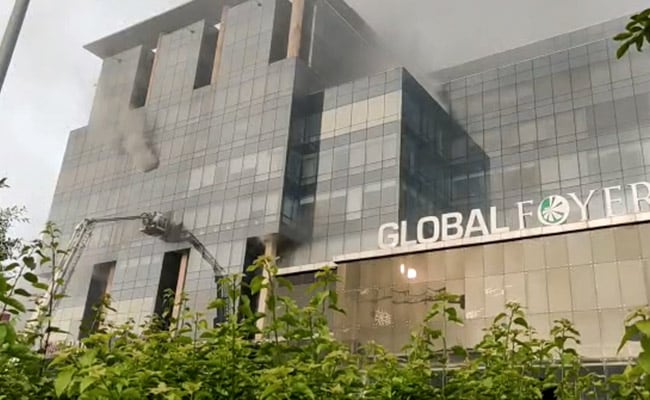 The fire has been bought under control, officials said

A fire broke out at Gurugram’s Global Foyer Mall early this morning after which several fire engines were rushed to the site to douse the flames, officials said.

The mall located at Golf Course Road in Gurugram houses several multinational stores and car showrooms, including that of Mercedes

The fire has been bought under control, officials said, adding that no casualties were reported in the incident.

The fire had broken out at the first floor of the mall. Police said investigation is on to ascertain the cause of the fire.