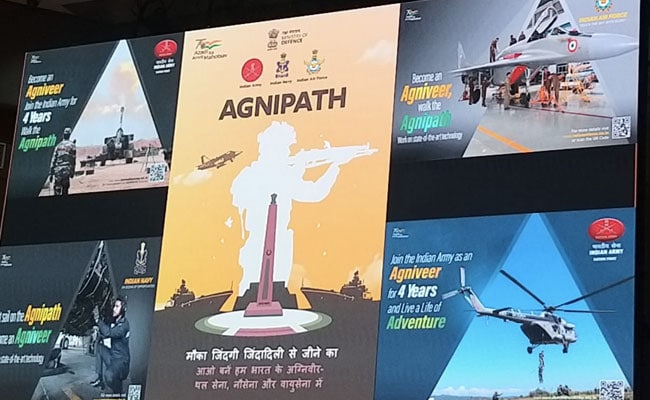 Nepal said it will decide on recruitment of Gorkha soldiers under Agnipath after November 20 polls.

Nepal will take a decision on the recruitment of Gorkha soldiers in the Indian Army under the Agnipath scheme after the formation of the new government following the November 20 general elections, the country’s Foreign Ministry said on Thursday.

Foreign Ministry spokesperson Sewa Lamsal during a press conference in Kathmandu said that chances of an immediate decision on the scheme of short-term recruitment into the Indian armed forces are slim.

The foriegn ministry spokesperson’s remarks came in response to media reports quoting Indian Army chief General Manoj Pande as saying that India may be forced to withdraw vacancies for enlisting soldiers from Nepal under its new Agnipath scheme in the ongoing cycle if the landlocked country does not take a decision soon.

Recruitment of Gorkhas under the short-term hiring scheme for the Indian military was scheduled to begin on August 24. It was however put on hold at Nepal’s request.

“Nepal will not immediately hold dialogue or discuss the matter relating to recruitment of Gorkha soldiers into the Indian Army with Indian authorities,” Nepalese Foreign Ministry spokesperson was quoted as saying by Nepalkhabar.com, an online news portal.

The Foreign Ministry spokesman said that the new government to be formed after the November 20 general elections will decide matters relating to recruitment of Gorkha soldiers into the Indian Army under the Agnipath scheme floated by India.