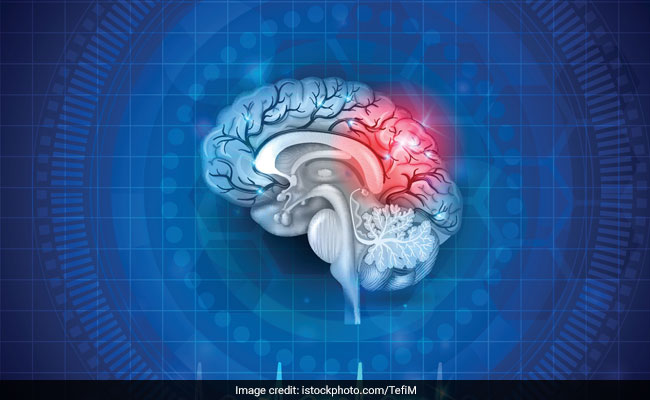 The researchers will carry out more study so that appropriate drugs can be developed.

Older people who were infected with COVID-19 shows a substantially higher risk of developing Alzheimer’s disease with a year, according to a new study. The study, carried out on more than six million patients aged 65 and older, said that the risk increases by as much as 50% to 80% in these people. The highest risk was observed in women at least 85 years old. The study has been published in the Journal of Alzheimer’s Disease. The scientists, however, said it is unclear whether COVID-19 triggers new development of Alzheimer’s disease or accelerates its emergence, according to Science Daily.

“The factors that play into the development of Alzheimer’s disease have been poorly understood, but two pieces considered important are prior infections, especially viral infections, and inflammation,” Pamela Davis, Distinguished University Professor and The Arline H and Curtis F Garvin Research Professor at the Case Western Reserve School of Medicine, and the study’s co-author is quoted as saying by the outlet.

“Since infection with SARS-CoV2 has been associated with central nervous system abnormalities including inflammation, we wanted to test whether, even in the short term, COVID could lead to increased diagnoses,” she added.

The team analysed the anyonymous health records of 6.2 million elderly people in the US who received medical treatment between February 2020 and May 2021. The researchers chose people who had no prior diagnosis of Alzheimer’s, said Neuroscience News.

The members of the control group were divided into two groups – one, of those people who contracted COVID-19 during the study period and the other one with no documented case.

While 400,000 people were part of the first group, 5.8 million belonged to the second group.

Rong Xu, another co-author of the study, said they will keep studying the effects of COVID-19 on Alzheimer’s disease and other neurodegenerative disorders. They said these studies will help in repurposing approved drugs to treat the long-term effects of COVID-19.