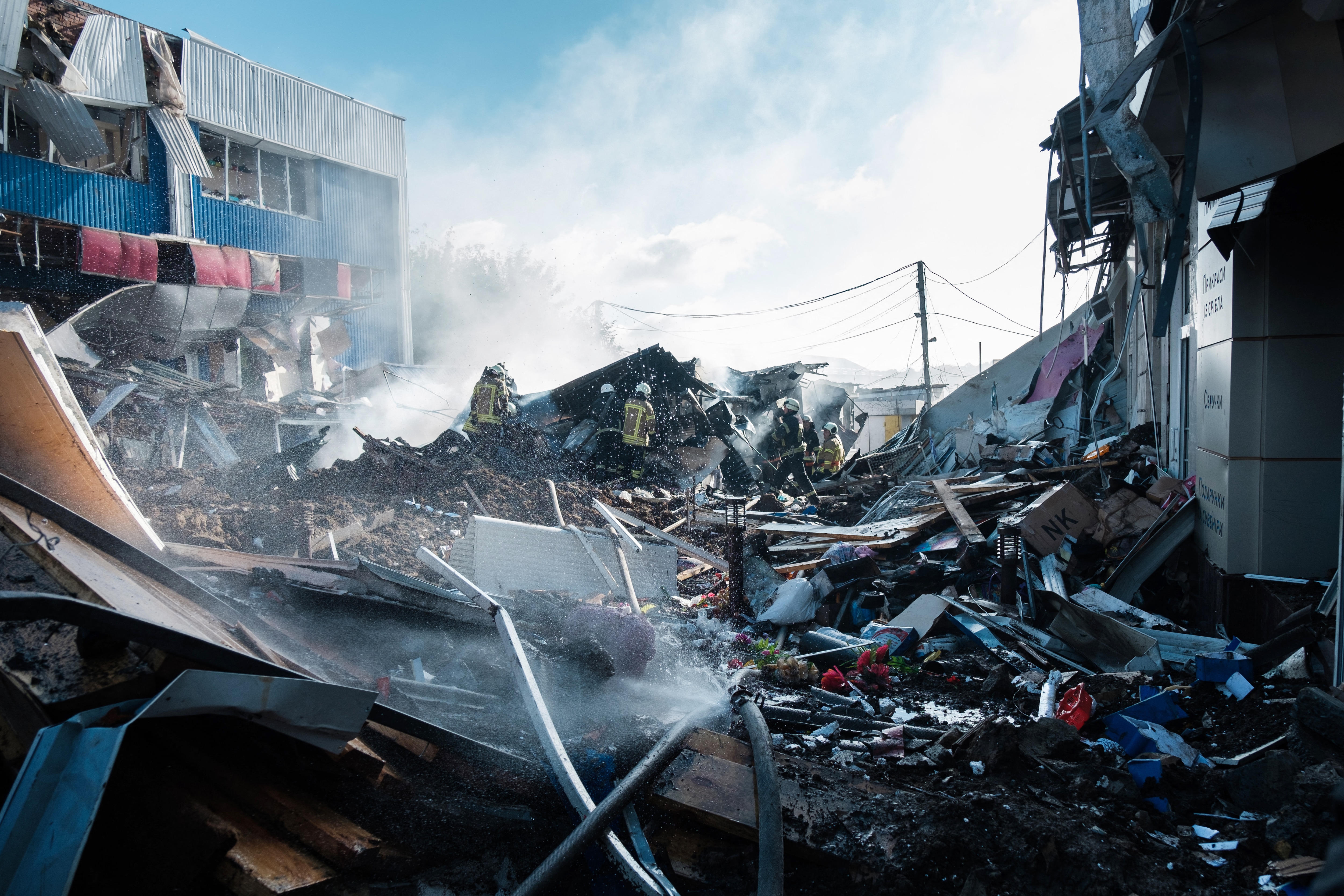 German Chancellor Olaf Scholz faces pressure at home and abroad over weapons deliveries to Ukraine, with Kyiv blasting his refusal to send battle tanks that would boost Kyiv’s counter-offensive against Russia.

“Not a single rational argument on why these weapons cannot be supplied, only abstract fears and excuses,” Kuleba said in a post on Twitter.

“What is Berlin afraid of that Kyiv is not.”

After initially refusing to provide Kyiv’s forces with lethal weapons at the outbreak of war, Germany has since upped its arms deliveries to Ukraine.

Piles of ammunition and rocket launchers have been sent to the Ukraine from arms-makers and the German army’s own stores, as well as dozens of tanks and howitzers.

Kuleba’s furious missive stoked a new debate over Germany’s perceived reluctance to do more to support Kyiv in its efforts to beat back the Russian invasion.

But Berlin has so far declined to send the sought-after Leopard battle tanks, with Chancellor Olaf Scholz on Monday saying Germany would not “go it alone” on weapons deliveries without coordinating with allies.

Ukrainian forces have deployed weapons supplied by Western allies to great effect in their counter-offensive launched at the beginning of September, as they retook control of vast swathes of territory in the northeast and south of the country.

Germany had “delivered very efficient weapons that are making the difference on the battlefield at the moment”, Scholz argued on Monday.

German Defence Minister Christine Lambrecht separately stressed that “no country” had sent Western-made battle tanks to Ukraine, as she reiterated that Berlin has agreed to coordinate with allies on weapon deliveries.

But the US embassy in Berlin said “the decision over the nature of assistance ultimately lies with each country individually.”

“We call on all allies and partners to lend as much support as possible to Ukraine in its struggle for democratic sovereignty”, the embassy wrote in a post on Twitter.

German arms maker Rheinmetall told public broadcaster ARD that 16 Marder infantry fighting vehicles it had restored at its own cost were “ready to be delivered” to Ukraine, if officials in Berlin gave the go ahead.

Besides the Leopard battle tanks, the Marders are high up on the list of items Ukraine has urged Berlin to supply.

Rheinmetall was preparing another 14 Marders, with the potential to supply a further 70 vehicles out of storage, ARD reported.

The raging debate over the Leopards and Marders was reminiscent of the earlier uproar over Germany’s initial stuttering response on providing military support to Kyiv.

Scholz’s government only made a U-turn after much public haranguing by Ukrainian leaders, and the chancellor has since said Germany would take on “special responsibility” to help Ukraine build up its artillery and air defence systems.

But Ukraine’s urgent pleas for Leopard tanks and Marder vehicles have so far gone unanswered, and even figures from within the ruling coalition of Scholz’s Social Democrats, the liberal FDP and the Greens, are urging the chancellor to relent.

Berlin’s reluctance to send the armour came “at the expense of Ukraine” the head of the parliamentary defence committee, FDP MP Marie-Agnes Strack-Zimmermann, told AFP.

“Sooner or later we will not be able to avoid supplying modern, western main battle tanks to Ukraine,” he said.