HomeWorld NewsQueen Elizabeth's Funeral: These Are The People Expected To Be In Attendance---...
World News

Queen Elizabeth’s Funeral: These Are The People Expected To Be In Attendance— News Online (www.googlecrack.com) 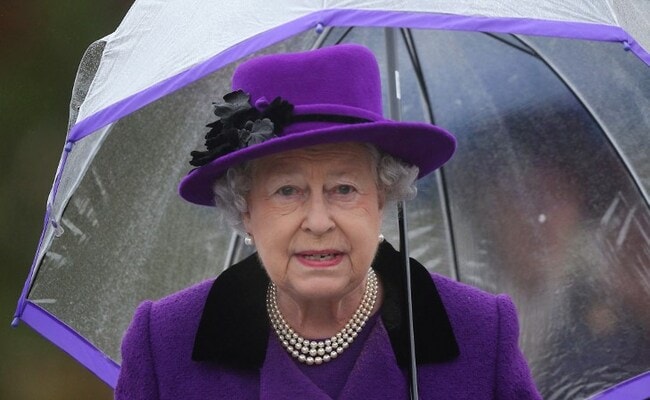 The Queen’s funeral will be held at Westminster Abbey with over 2,000 guests from all across the world and 500 royals, heads of state and other dignitaries are expected to attend. It is set to be one of the biggest international events hosted by the UK in decades. A BBC report says that the majority of leaders have been asked to arrive on “commercial flights and told they will be bussed en masse from a site in west London”. The funeral will take place on September 19 at 3.30 pm (India time).

Who will be in attendance?

Who will not attend the funeral?

According to The Times, President Volodymyr Zelenskyy of Ukraine will not be there amid the ongoing war with Russia, nor will a rep from Russia or Belarus.

No representative has been invited from Myanmar, says a BBC report.