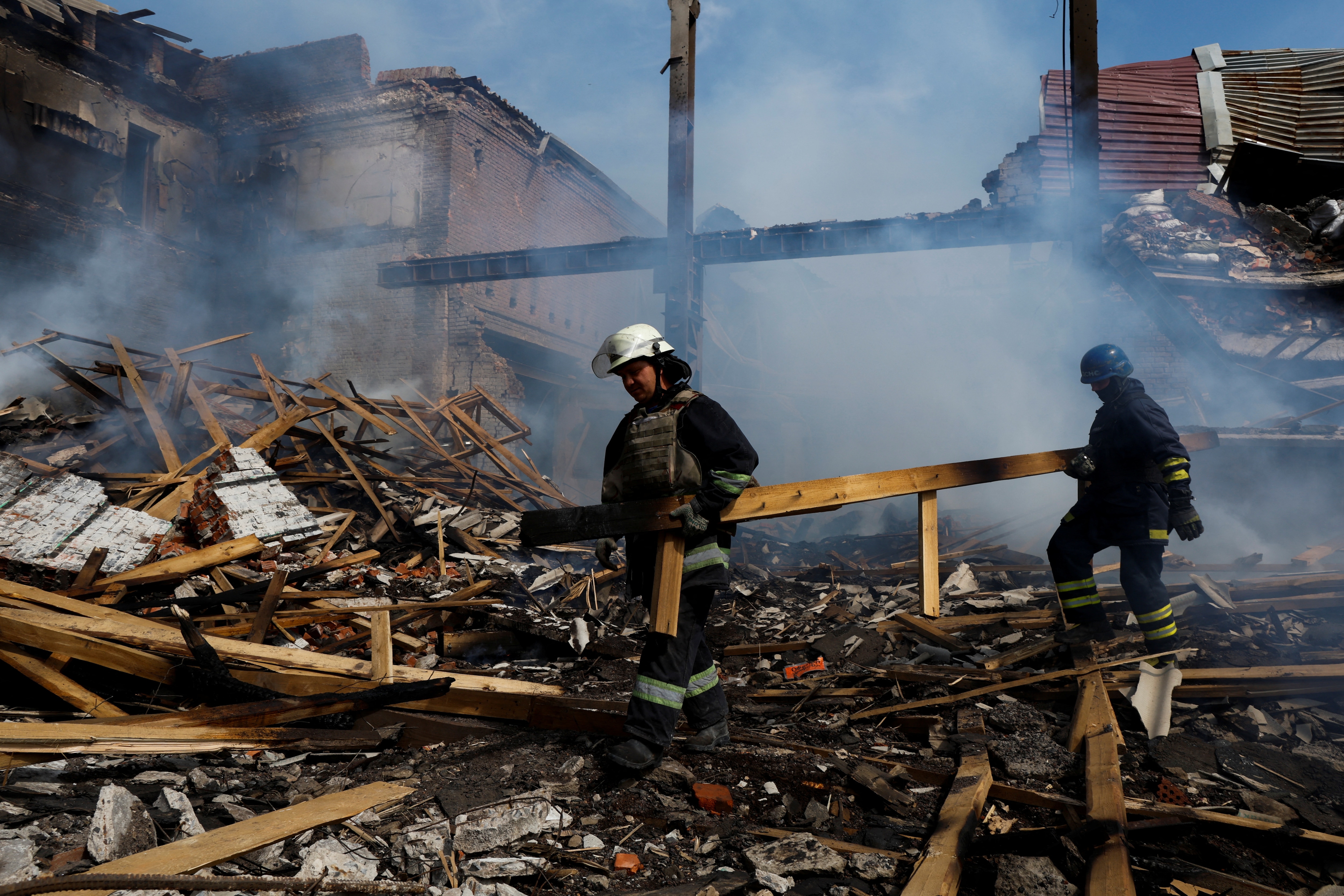 The US has sent about $15.1 billion dollars in security assistance to Ukraine since Russia’s invasion.

The United States will soon announce a new $600 million arms package to help the Ukrainian military battle Russia, people briefed on the matter and U.S. officials said on Thursday.

Biden would authorize the assistance using his Presidential Drawdown Authority, which allows the president to authorize the transfer of excess weapons from U.S. stocks, the people told Reuters.

Two of the people familiar with the deliberations said the package could be announced later this evening.

Washington has sent about $15.1 billion dollars in security assistance to the Kyiv government since Russia’s invasion.